My new favorite TV show comes courtesy of one my favorite 70s/80's music acts  -  Daryl Hall (aka the guy from Hall & Oates without the bitchin' mustache). 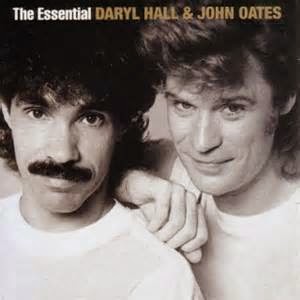 Daryl's Restoration Over-Hall (on the DIY network) follows Daryl as he restores a 1780s farmhouse in Connecticut.  As one of what is certainly an extremely finite group of 80's music aficionados (who ordered more than a few Hall & Oates cassettes from Columbia Record and Tape Club back in the day) who are also restoring 1780s farmhouses in Connecticut, I am convinced that I am the epicenter of the show's target demographic.

Happily, the show is a far cry from Vanilla Ice goes Amish or the other celeb-renovation shows that pepper the cable landscape.  In terms of love for 18th century buildings, Daryl Hall is the real deal.  He has previously done some spectacular work on other historic properties in New England, including rescuing, moving, and restoring two other early American homes that were featured on his Live From Daryl's House web show (and profiled on Episode 9 of the Essex House season of This Old House).

On his DIY show, Daryl is restoring and attaching an addition to a spectacular 18th century house in Sherman, CT.  Like me, he has a very, very (very, very) specific vision for how the house should look, and this vision is founded in a respect and understanding of 18th century New England construction and design.  He eschews shortcuts, respects the craftsmanship of the materials (old and new) being used in his project, and understands that modern conveniences and antique homes can co-exist quite amicably.  In short (and said using my best Daryl Hall voice), I dig it.

Of course, the show contains the requisite coterie of interesting characters - the guitar-tech turned project supervisor, and the gravel-voiced carpenter.  Refreshingly, though, every one of them actually seems to know their stuff, and is invested in the project as an artisan, rather than a reality show fame-seeker.

Having watched the first seven episodes, it has been fun to watch Daryl deal with many of the same challenges that I have been through - especially when he is trying to source appropriate 18th century materials.  Maybe not surprisingly, he has turned to several of the same sources that I use in our restoration, including Ball and Ball and Historic Housefitters.  Of course, Daryl's rock star budget probably explains why he can do a restoration in one television season, while mine has been thirteen years (and counting . . .), but I will suspend my jealousy in the interest of being entertained. 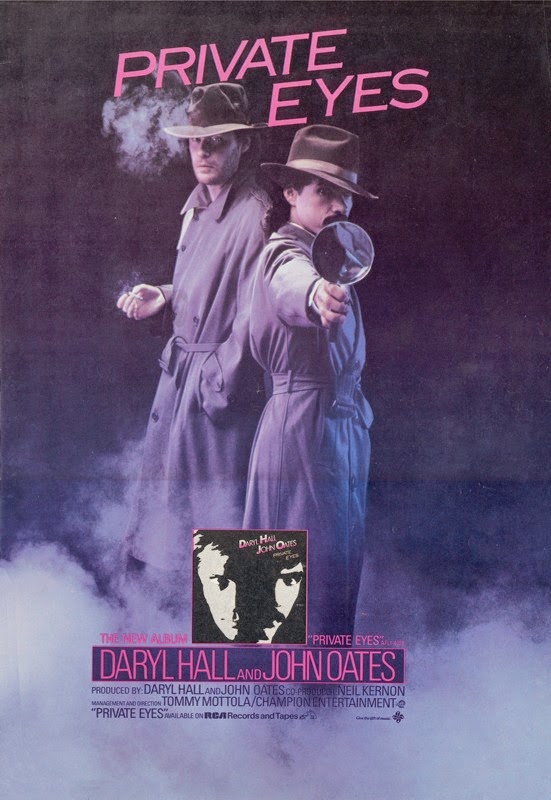 So, in the interest of sustaining my entertainment by encouraging a second season renewal of Daryl's Restoration Over-Hall, I am throwing the considerable weight of this blog behind the program, and urge my eleven regular readers to tune in so that we can tell Daryl that we'll be "Watching you, watching you, watching yooooouuuu." (Sorry, but I think it took great restraint to drop just one H&O reference in this post.)